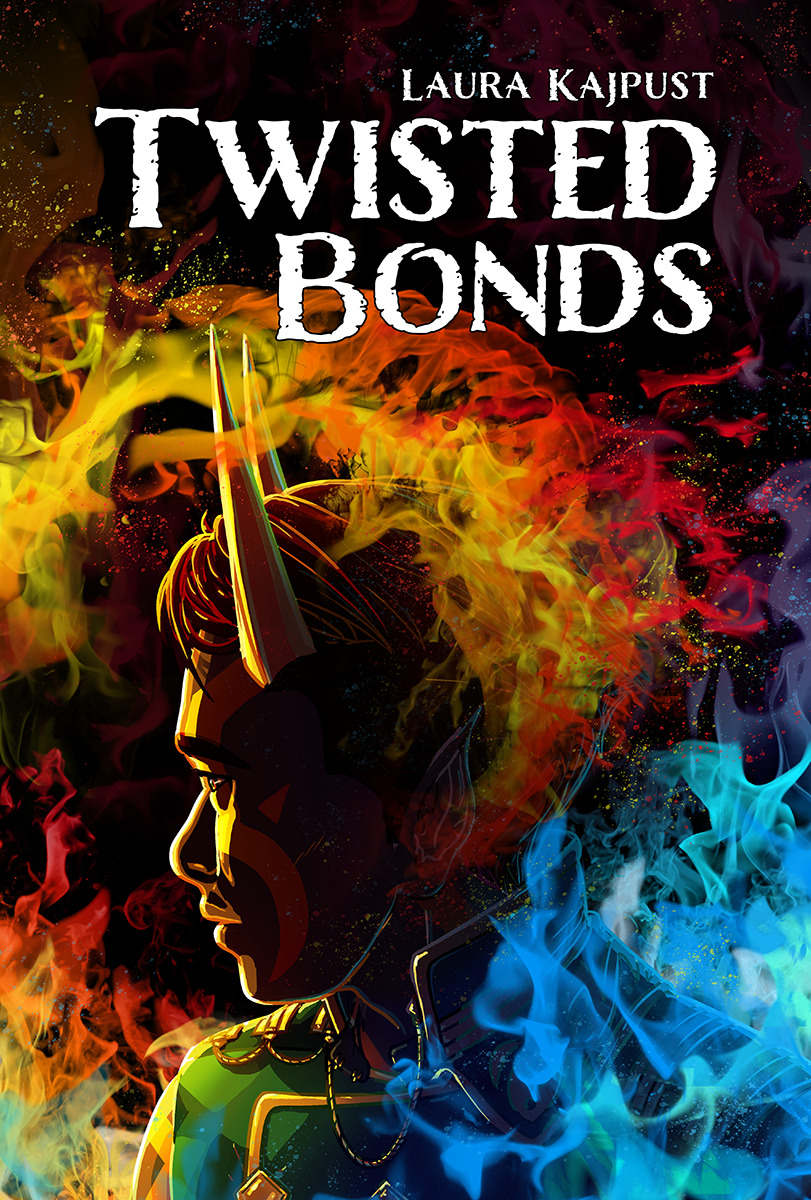 Faramund, Guardian of Celeibra's prince Alcaeus, only cares about two things: keeping his prince safe and following the rules. With Alcaeus' rule in jeopardy, a bumbling mage failing at spying seems the least of his problems — at least until the mage accidentally gets Faramund caught in his escape attempt gone wrong.

With no way back other than a truce with the offending mage Decebal, following the rules just got a lot harder.

Ex-princess Channary meanwhile wants her kingdom back from the Celeibran prince and is willing to do anything to reclaim it. Just one problem: an impostor is doing the exact same thing — and a way better job of it.

Eager to get his current investigation of illegal reptile trade over with as soon as possible, Ezra finds invaluable insight from a hobbyist breeder on social media named Ash. As friendship blooms between them into something more, Ezra is grateful for Ash’s help getting past his fear of snakes. But can Ash get over their own fear of love — and getting caught?